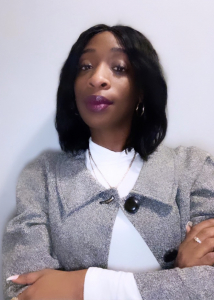 When Robert first contacted South Coastal Counties Legal Services (SCCLS), he was facing an eviction for nonpayment of rent. In November, his wife had died. Between the two of them, they were only just able to make ends meet. Without her financial contribution, there was no way for Robert to afford the rent.

While he was sitting by his wife’s bedside, making the excruciating decision to remove her from life support, the landlord (a new owner) decided to raise the rent. When Robert returned from the hospital, he was served with a rent increase notice for almost double the current rent and an eviction notice. Although the property was replete with bad conditions, including no heat for long periods of time due to a faulty furnace, what mattered to Robert was that he was able to have his wife’s dog Pepper with him in the apartment. He told CELHP Attorney Lisa Marshall that it gave him a connection to her – the last one he had.

The landlord fixed the furnace, but the eviction case was still moving along. The CELHP team at SCCLS Hyannis worked with Robert to finish his application for renal assistance and his application for subsidized housing. As of April 2021, he has a pending application for an apartment in Falmouth, with funding to help support him. It is pet friendly.

Multilingual fliers can also be mailed to you.